Last Sunday, I got a double-treat: my teacher, Adam Hsu, is in town for a couple of weeks and I had the opportunity to not only see and spend time with him, but to make his Long Fist Kung Fu class available to my own students, most of whom had never met him. Of course, there is always a bit of trepidation presenting your students to your teacher: will they look good to another and more experienced eye? Will my teacher take me aside and, without sarcasm, ask what the hell I have been teaching them? Will my students look at my teacher’s instruction and wonder what the hell I have been teaching them? Will they like him more than me? OK, admittedly, not all of these are mature concerns, but, even after 50 years, it would be a lie to say they don’t exist.

I won’t keep you in suspense: my students filled me with pride as I watched them working out with vigor, trying new things while applying themselves even more intently to the familiar ones. They followed routines they had never seen, exercises they had never attempted, angles they had never considered and, of course, lots of training we practice weekly at our Academy. Each was beaming at the end of the two hours. 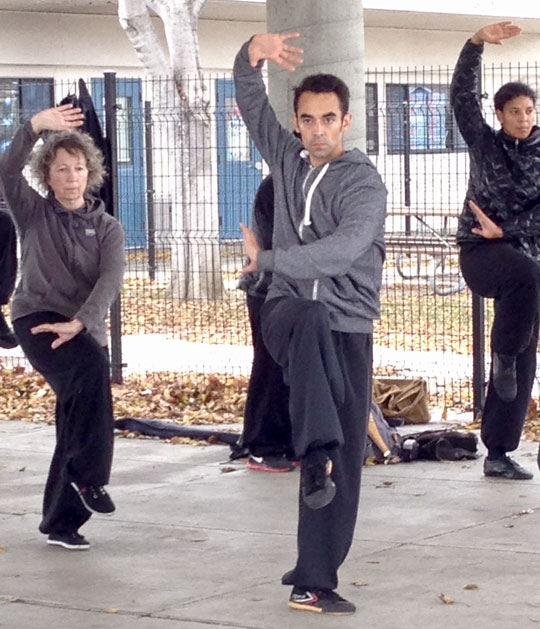 Also, by watching them, I watched Hsu Sifu teach. I don’t know if every teacher has a similar experience, but there is not a time in our history together where I have not learned something from watching him, and I don’t mean a new routine, or exercise—of course, I always gain something for my own training. I mean, how he is as a teacher. A mother and her young son watched practice, off to the side, and Sifu Hsu went over to the boy, who was copying a bow-and-arrow punch, and pointed out how straight legged and rigid he was. “You see, even children have to learn what to do. We have to observe these things and keep them in mind while teaching.”

In his 7th decade, Sifu Hsu’s flexibility is still evident in his movement. His constant plea/instruction/imperative to use one’s back as a determinant for correct practice was still impressive as he demonstrated the different stages of learning to move martially. He performed ‘the dance of the pitcher’ in baseball, and the spontaneous leap of a cat when awakened, to illustrate his point. He

angle variations. One in particular was well received: a stomping practice used by Sifu Hsu to point out the difference between speed and “true speed.” He precisely reorganized and dissected a few truly elemental movements, an inspired presentation showing how basics—true basics—offer deep and unexpected methods in a seemingly simple manner.

Instructors, assistant instructors and students were then invited to watch the first two of three specially constructed forms created by Sifu Hsu. In his efforts to modernize Chi

nese Martial Arts he has developed three forms that are attractive, difficult and thematic. The first is mostly for arms with stance training thrown in. The second, more sophisticated, is for Kung Fu leg practice. After demonstration, everyone was invited up to try these forms.

The class ended its session with the ever-popular Ba Shi 8 Stances training, adding a few stomp kicks for good measure.

One of the feelings that such a class brought back for me was the sense of camaraderie presented when I was starting out. Teachers knew each other and would get together for sparring, talking, exchanging experiences. This automatically adjusted all relationships, allowing a specific sense of style within the greater context of a living art. Like tapping your toes while listening to someone else’s music, mutual appreciation carries the art even higher.

My students are reporting how much they learned, and the new ideas planted in their heads and bodies. I hope they gain one more benefit: that I can incorporate the honest and generous approach of my own teacher, and be a better teacher to them. 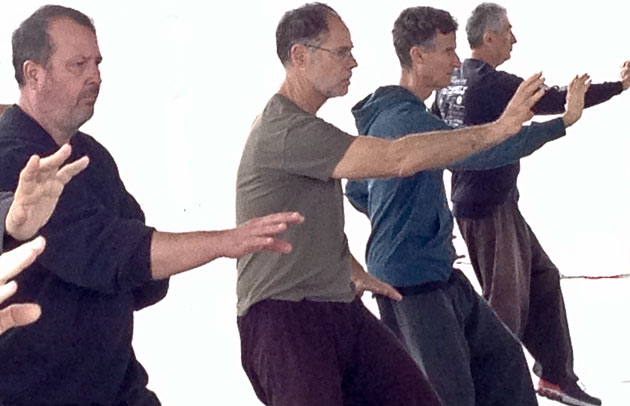 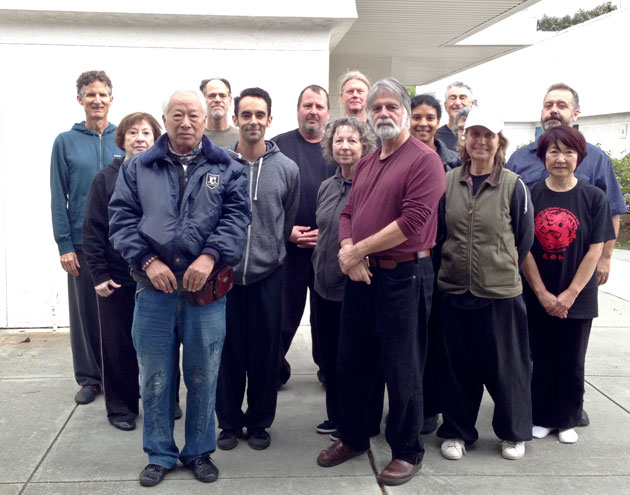 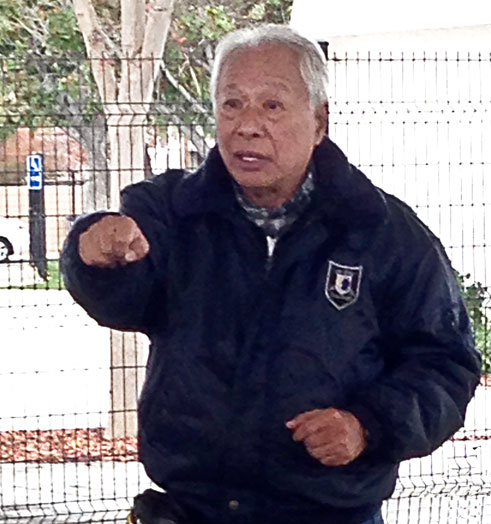 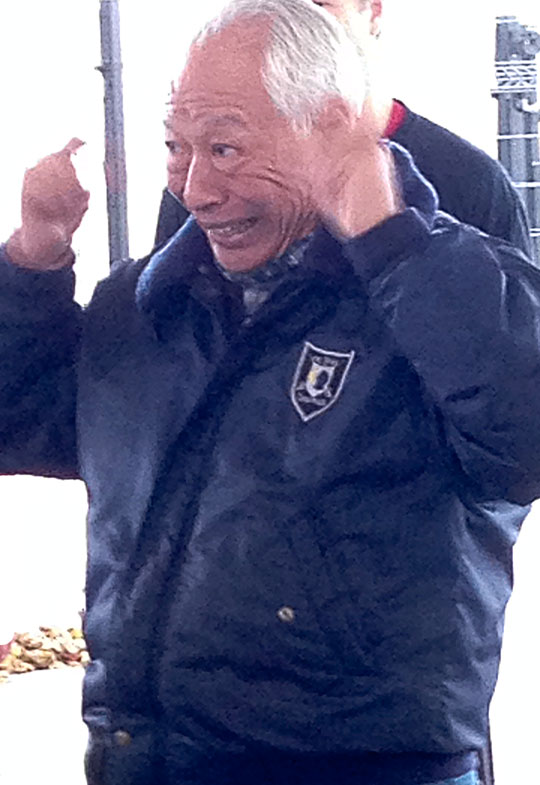